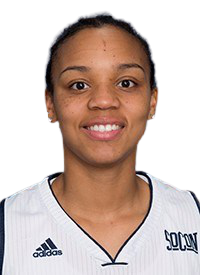 In WBBL, Chelsey led the league in scoring and steals becoming surely the best point guard in the league and one of the most versatile guard’s seen in the three past seasons.

She won the Arab championship in Jordan in September 2021.