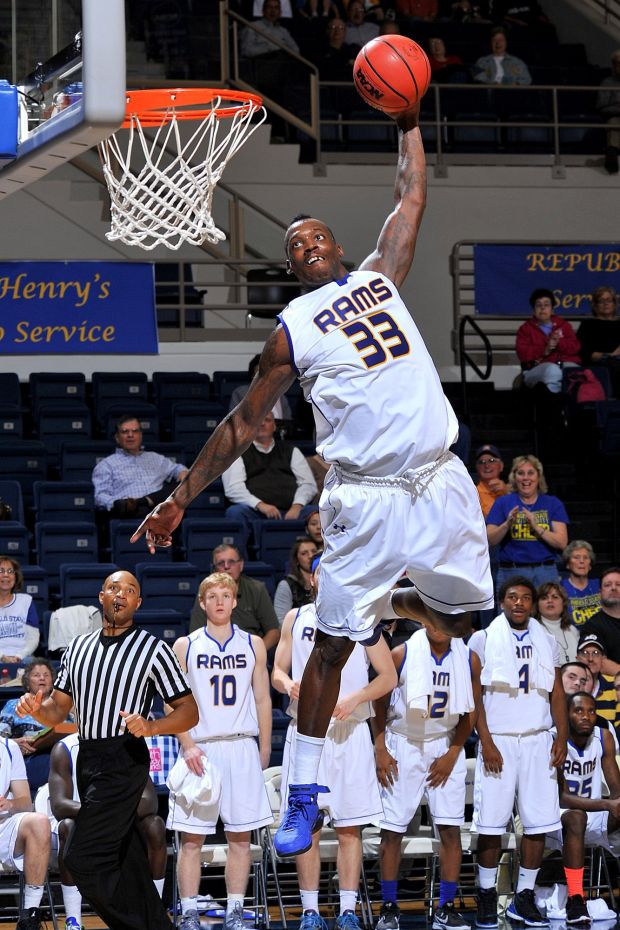 Kenny Williams (Angelo State 14′) signed for next season with AB Contern in the Total League. He played lately in Swedish Basketligaen where he scored 10.4 ppg, 5.5 rpg in 20.9 min/game. In NCAA, Kenny Williams has been named to the Daktronics NCAA Division II All-South Central first team after leading the Rams with 17.2 points and 8.0 rebounds per game.

Final 4 Agency is an experienced company created in 2001. We represent women and men players in their career and their different choices. We are based in Europe where we have our main market, but we work for Asian, South American and Australian leagues as well. We speak English, German, French and Spanish and we are able to visit our players anywhere in Europe. 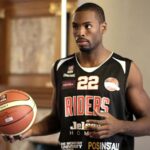 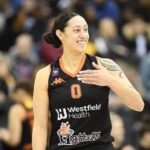